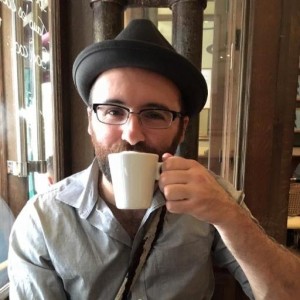 Nick Farmer is a writer and linguist based in Oakland, CA. He created the Belter conlang for Syfy’s The Expanse, contributed to the best-selling introductory linguistics textbook published by MIT Press, and works to support endangered and indigenous languages. Raised by his MIT trained linguist mother, and inspired by his godfather, Ken Hale, Nick has long been fascinated by languages and the cultures of those who speak them. When he’s not writing or studying, he loves spending time outdoors, lifting weights, playing music, puttering around in his mess of a garden, and watching baseball.